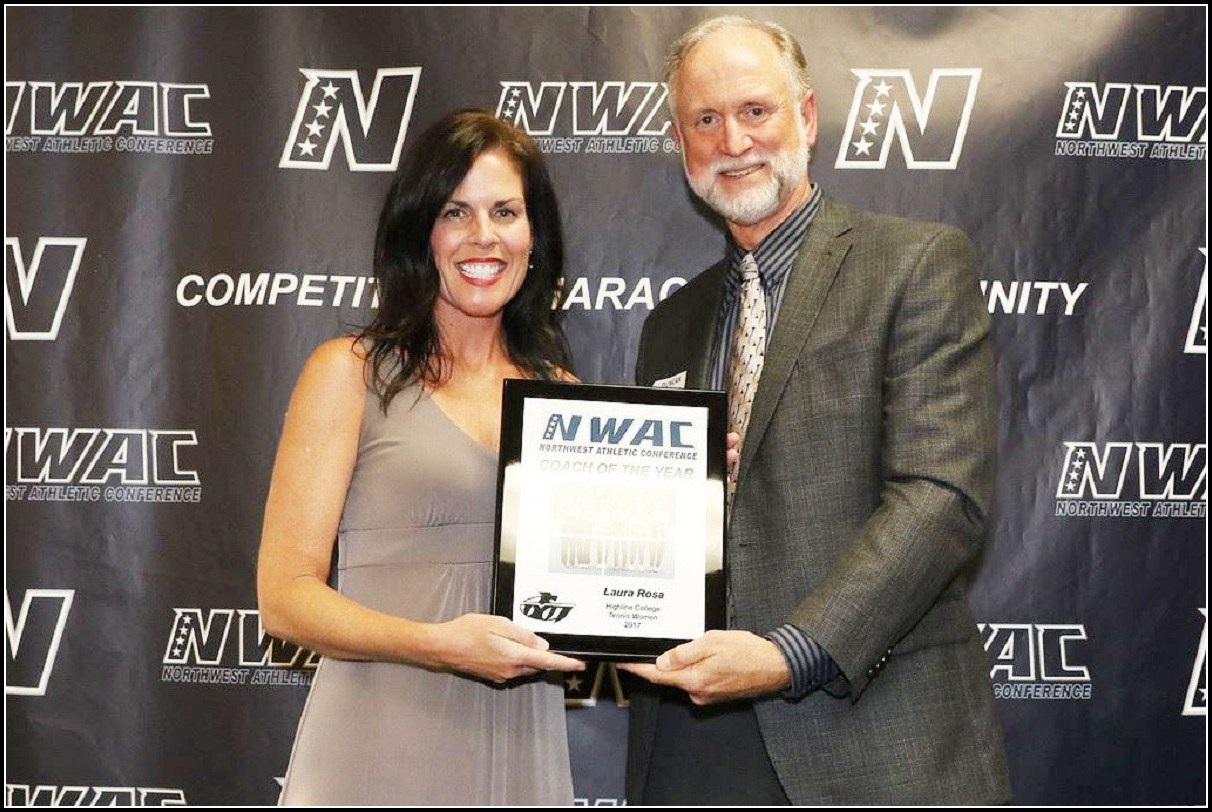 Laura has been involved in the PNW tennis community for over 20 years as a player, coach, teaching pro, and tournament director. She played at Washington State University where she earned her BA in Sport Management. Laura has coached multiple players who have gone on to compete at NCAA schools and is excited to bring her love of the sport and experience to T-Bird Tennis.

Laura also serves as the Academic Advisor to the entire athletic department and is a specialist in the NCAA and NAIA transfer process. Laura’s coaching philosophy stems from a strength-based approach, finding and fostering each players unique style and on-court weapons. She believes in creating a whole student-athlete experience for her team which includes maintaining a balance between academics, athletics and teamship. She is a long-time believer and advocate of viewing tennis as a vehicle to earning an education. 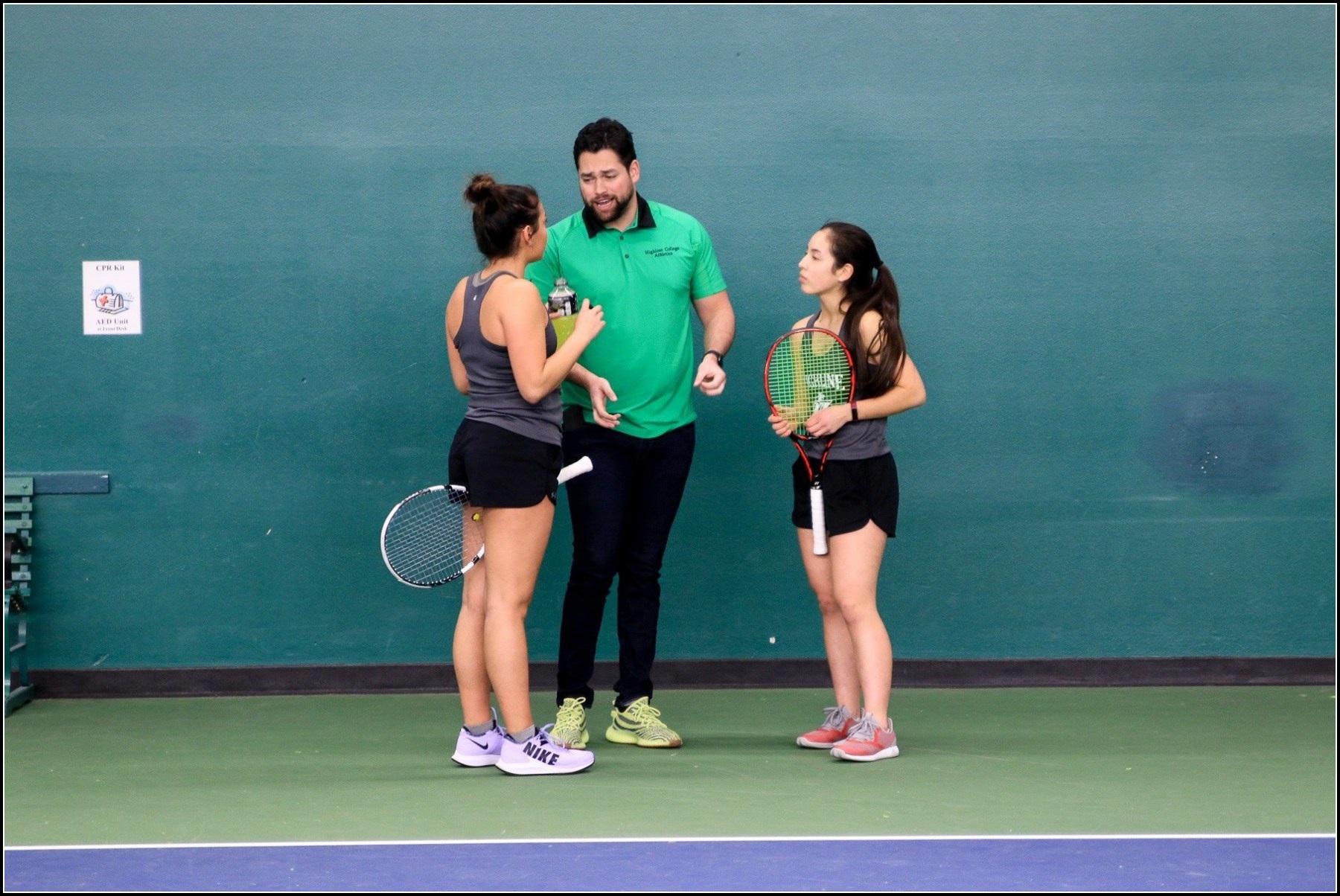 Makoa will be assuming the role of Assistant Coach starting 2017/18 season as the TBirds move into our second season of competition in the NWAC. Makoa is a former NCAA D2 player from the University of Hawaii Hilo where he served as team captain of the UHH Vulcans and was honored with the NCAA D2 All-Conference Academic Achievement Award. Makoa is an experienced coach and player, he brings in strong knowledge of on-court technique and a commitment to tennis-specific strength and fitness.

Head Coach Laura Rosa says this about Makoa, “TBird Tennis is incredibly fortunate to bring on a coach with Makoa’s experience and ability. He will immediately impact the program with a focus on improving fitness levels as well as refining serving power and technique. Makoa is also passionate about developing the whole student-athlete. I am thrilled to be able to coach alongside my son this year as we challenge for the NWAC title.”

Outside of his role with the Highline College Athletic Department, Makoa serves as an Academic Advisor for TRiO, a federally-funded student support and outreach program, in the Tacoma Schools District. 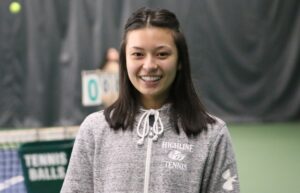 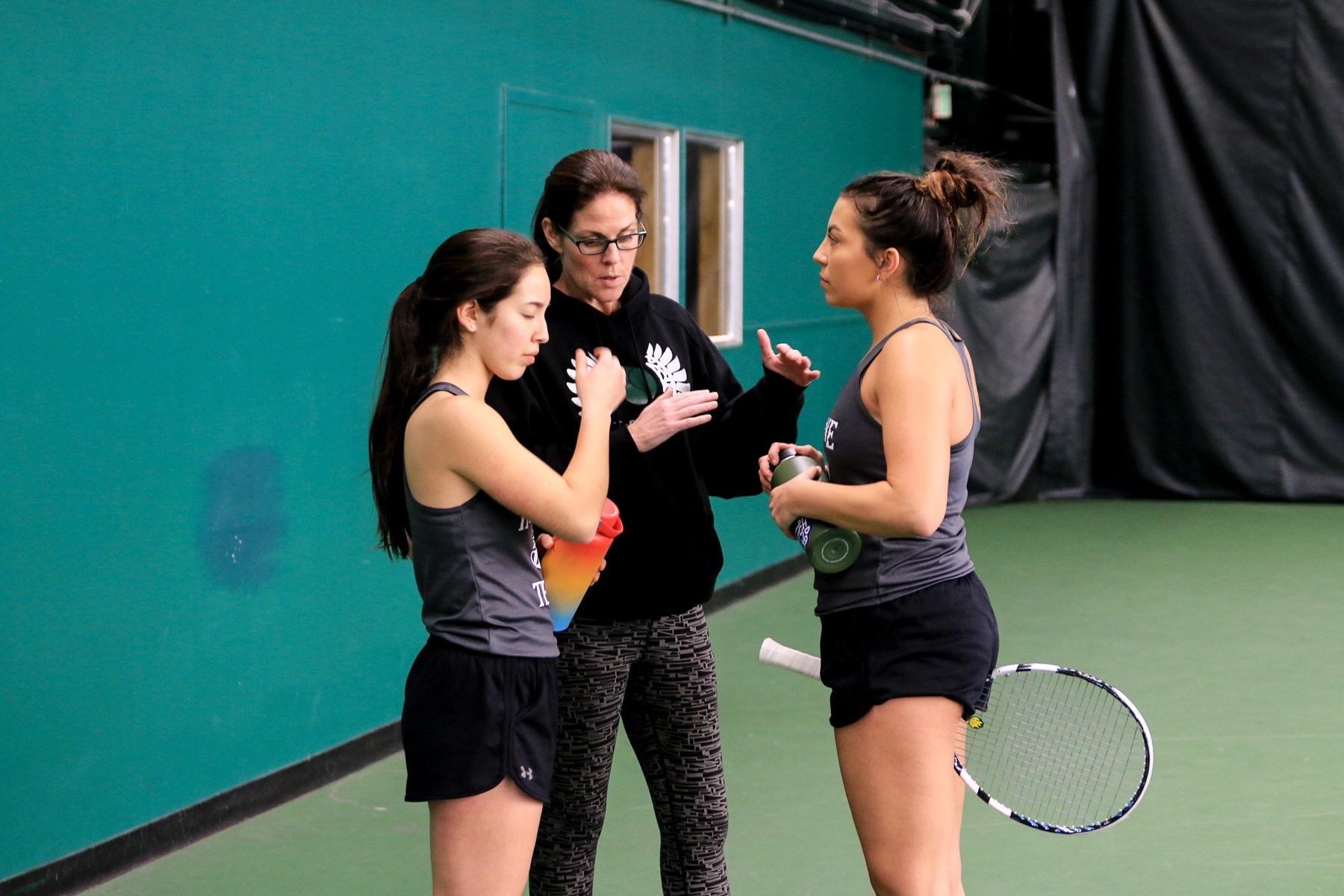