In the team format, Highline went 3-0 on the weekend, defeating Treasure Valley 9-0 and Bellevue 7-2 on Saturday before securing their first-ever team title with an 8-1 win over Spokane.

Highline head coach Laura Rosa and Bellevue head coach Micah Perron were named Co-Coaches of the Year on the women’s side.

Read the Thunderword article about the Women’s Championship. 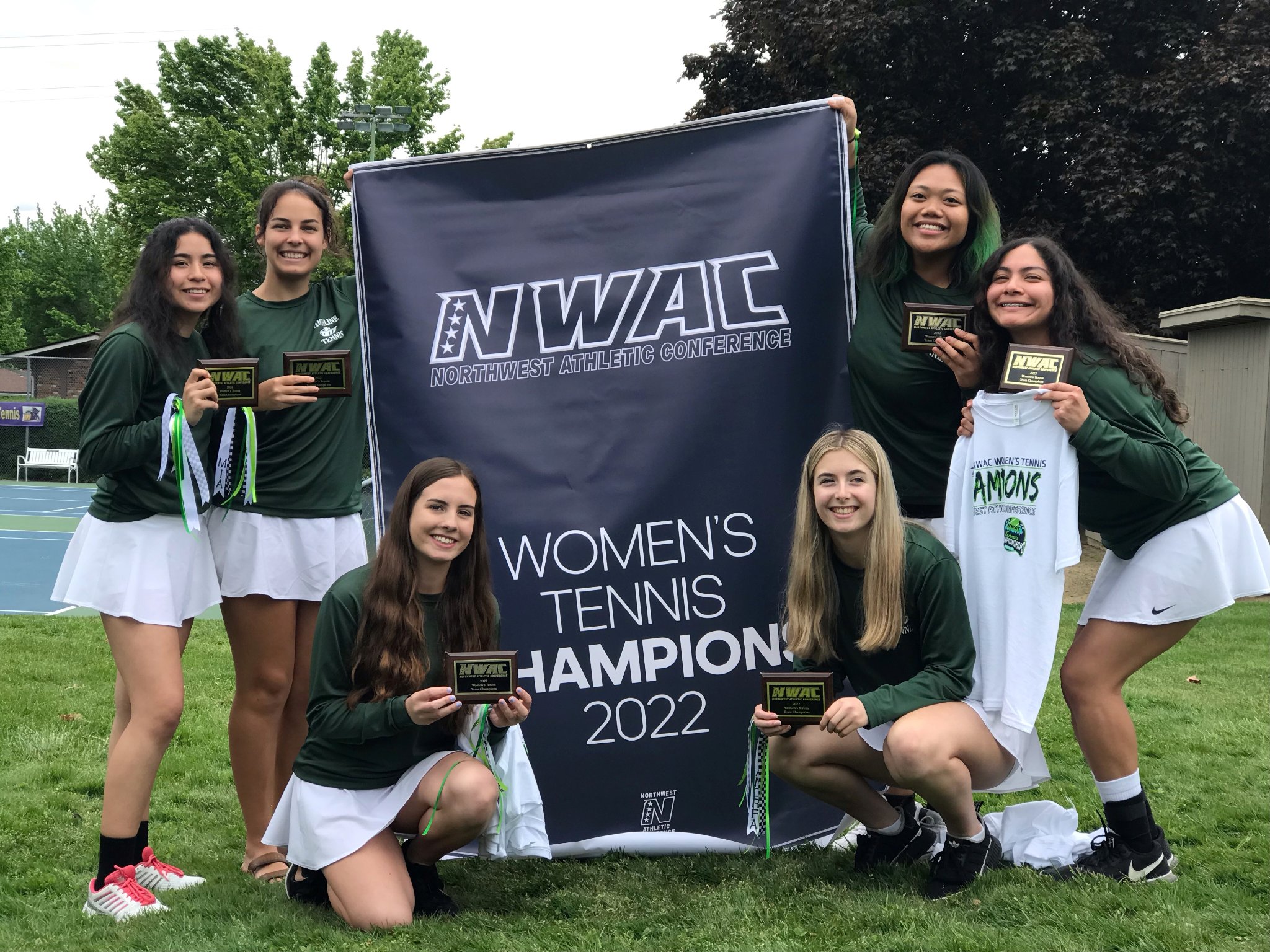 “Six years ago Highline College brought back a Women’s Tennis Team after a 25 year absence. For the first three years we finished in second place. For the past two years there was no Championship Tournament due to COVID. This year we came back and set two goals, to win the NWAC Championship, and to win it OUR way. Today we accomplished both. Here are your 2022 NWAC Tennis Champions, the Highline College Thunderbirds” 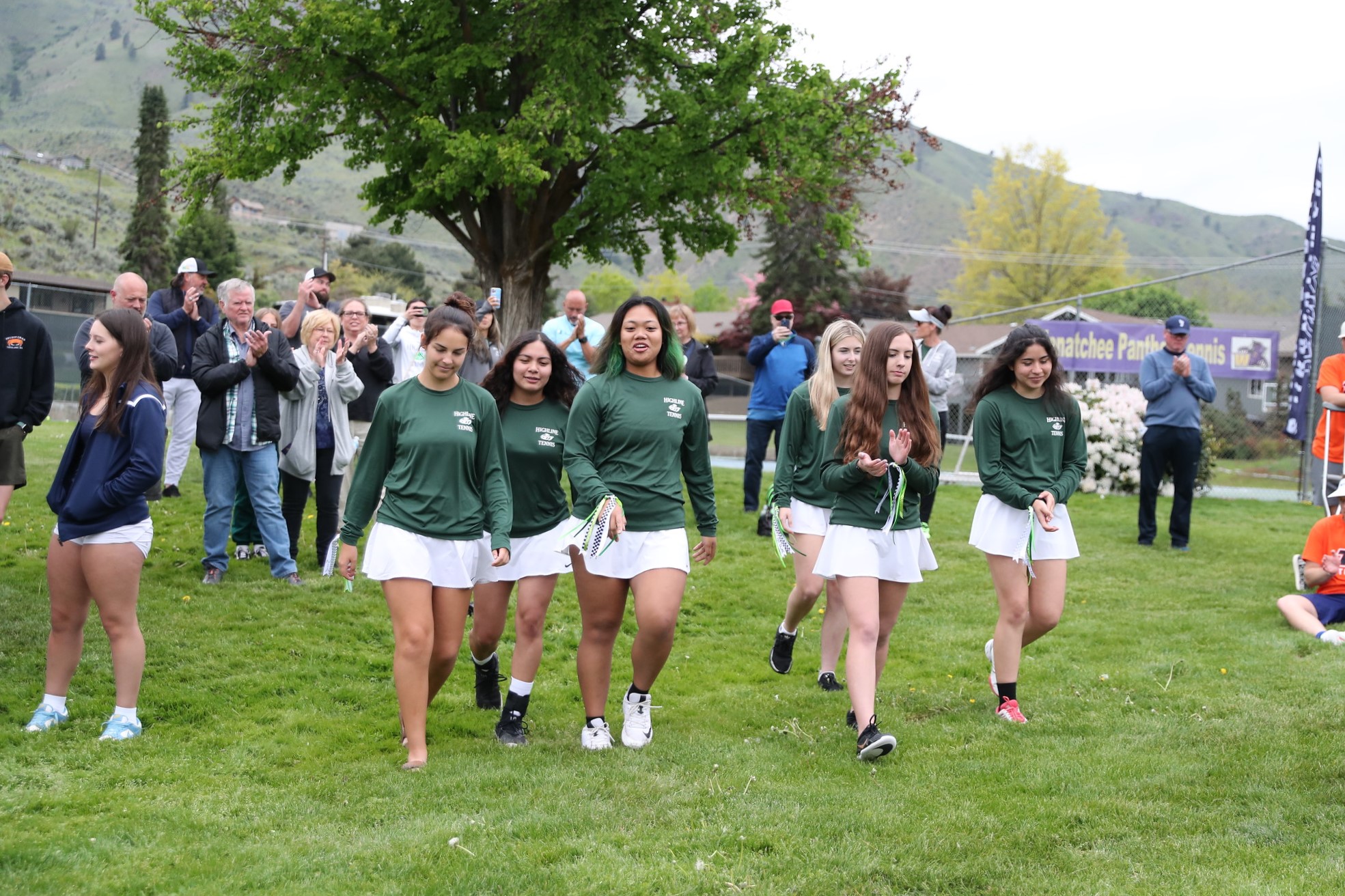 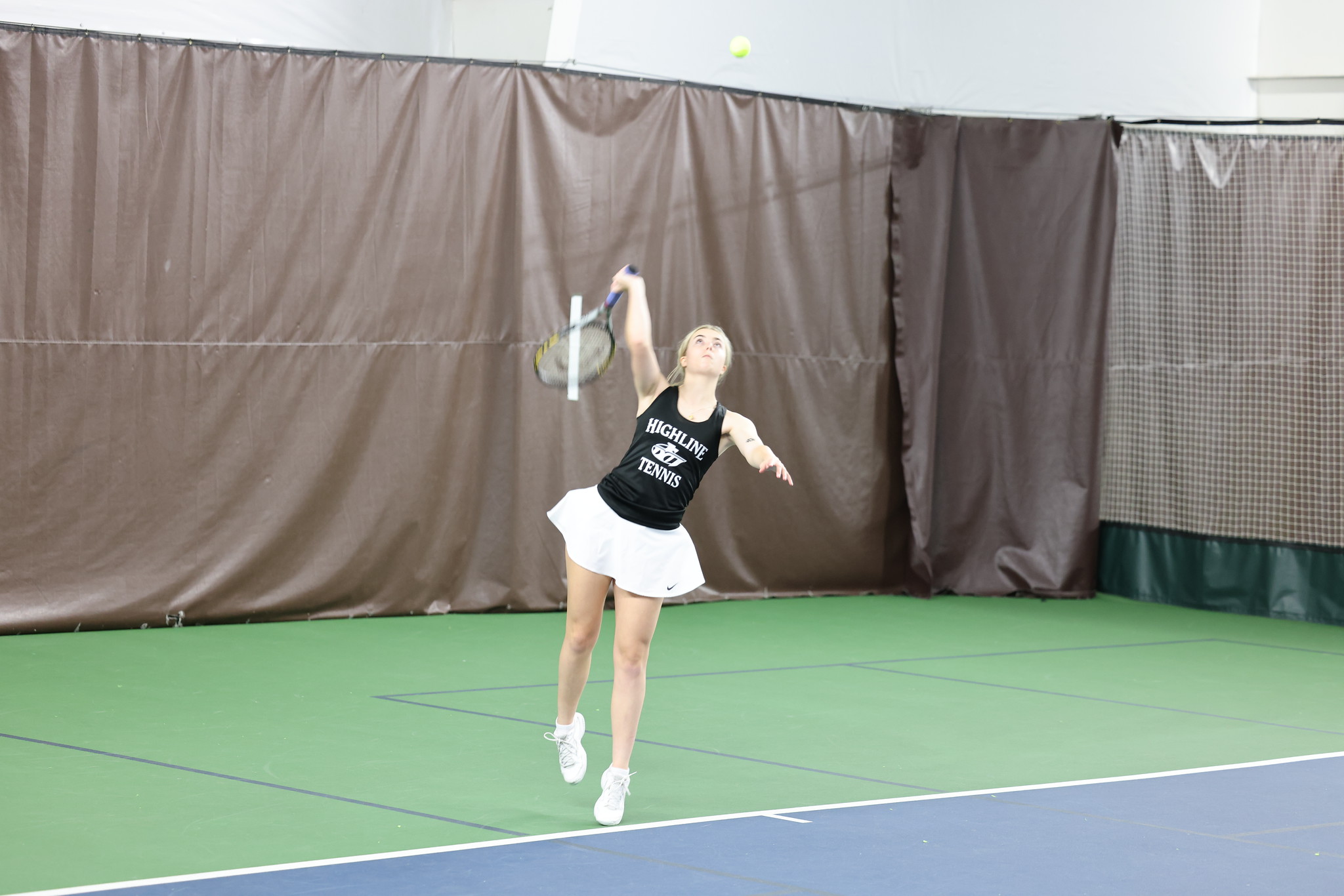 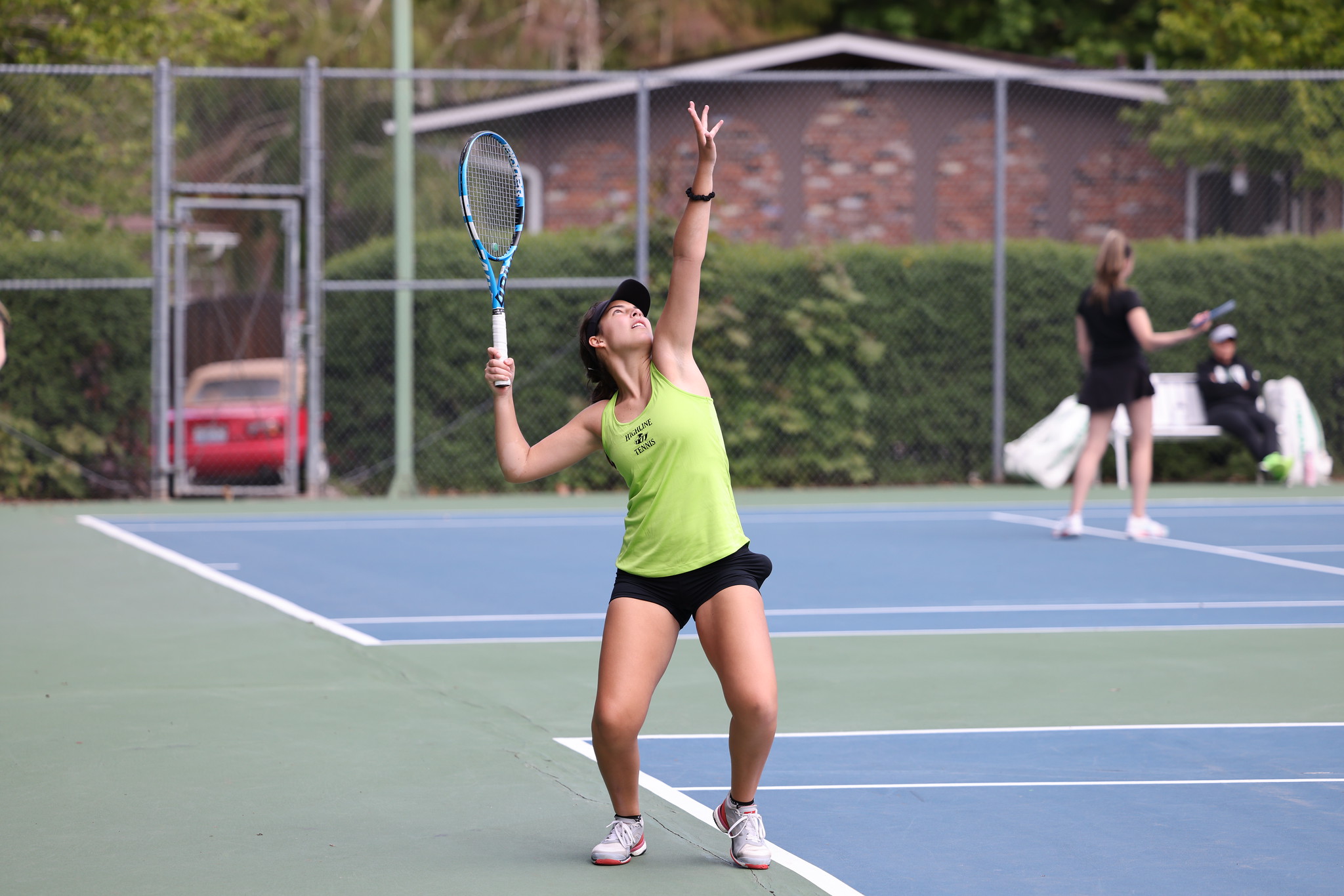 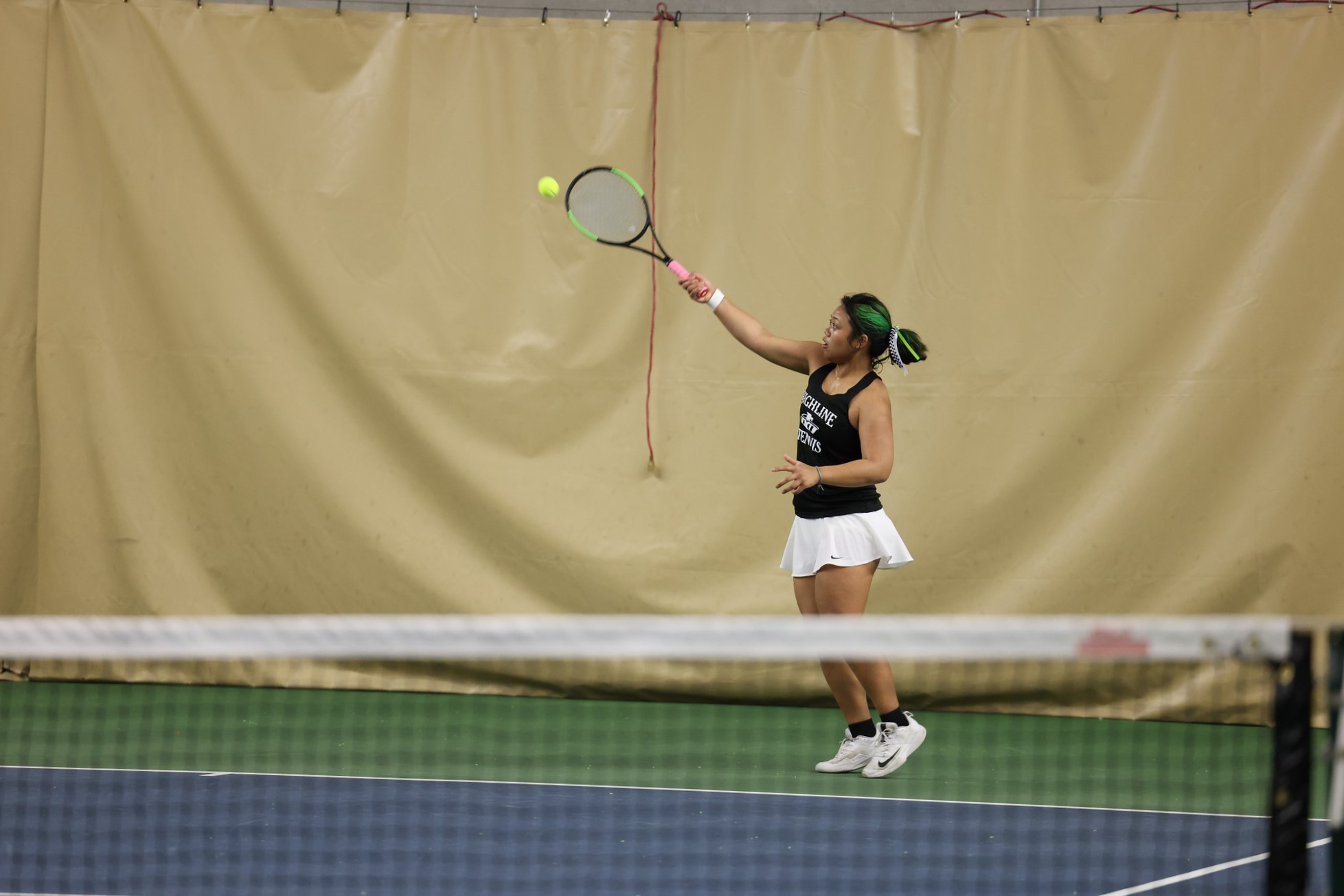 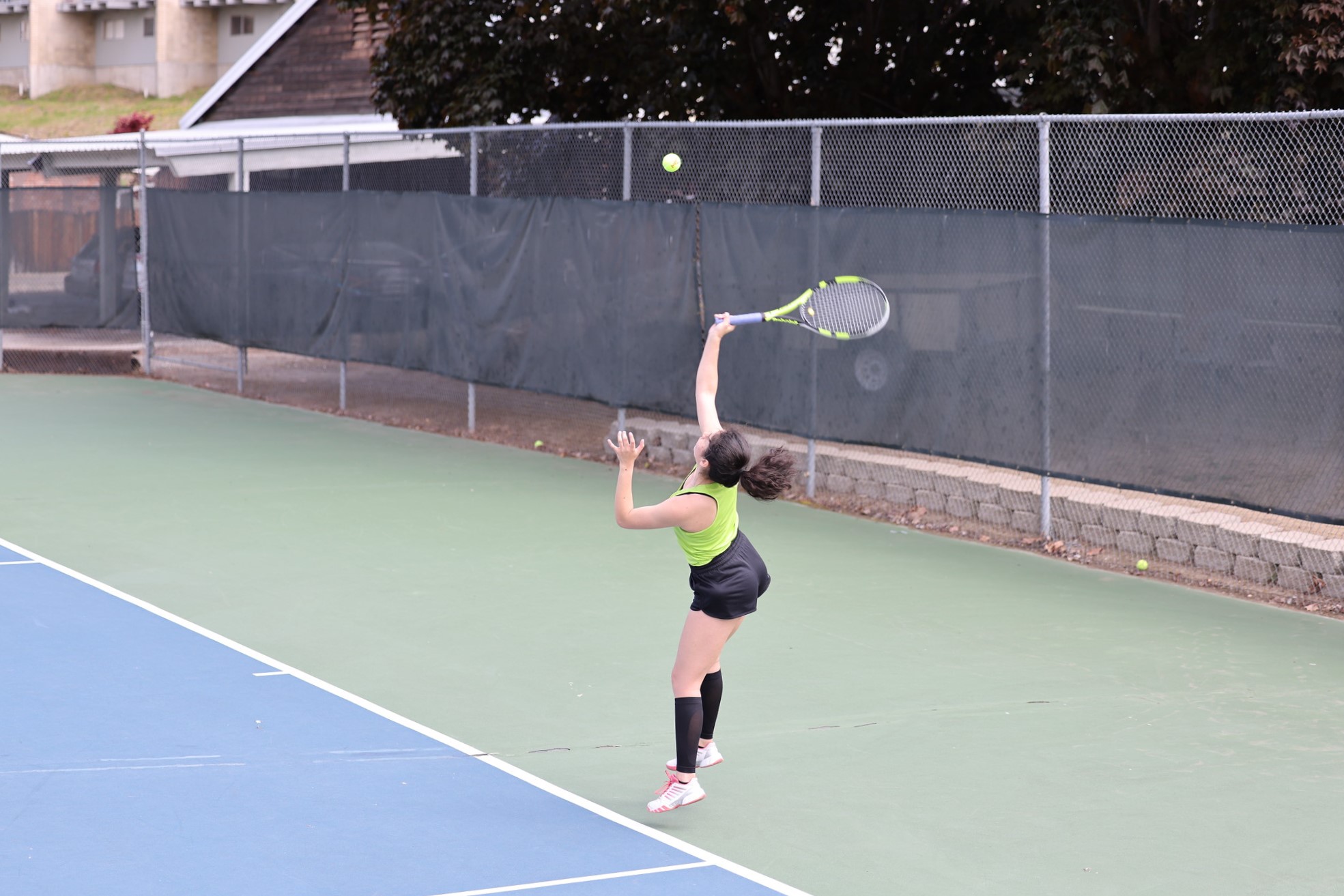 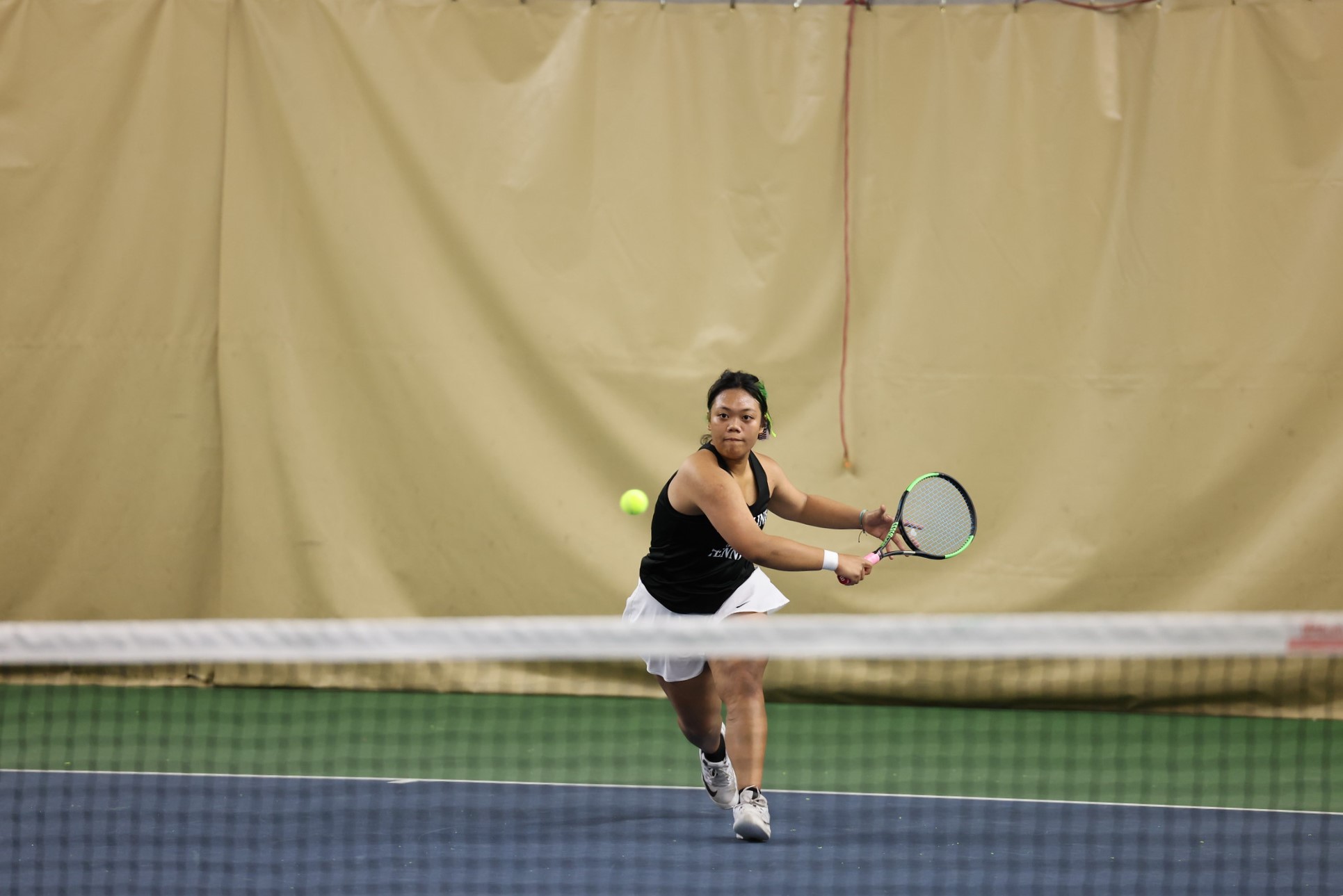 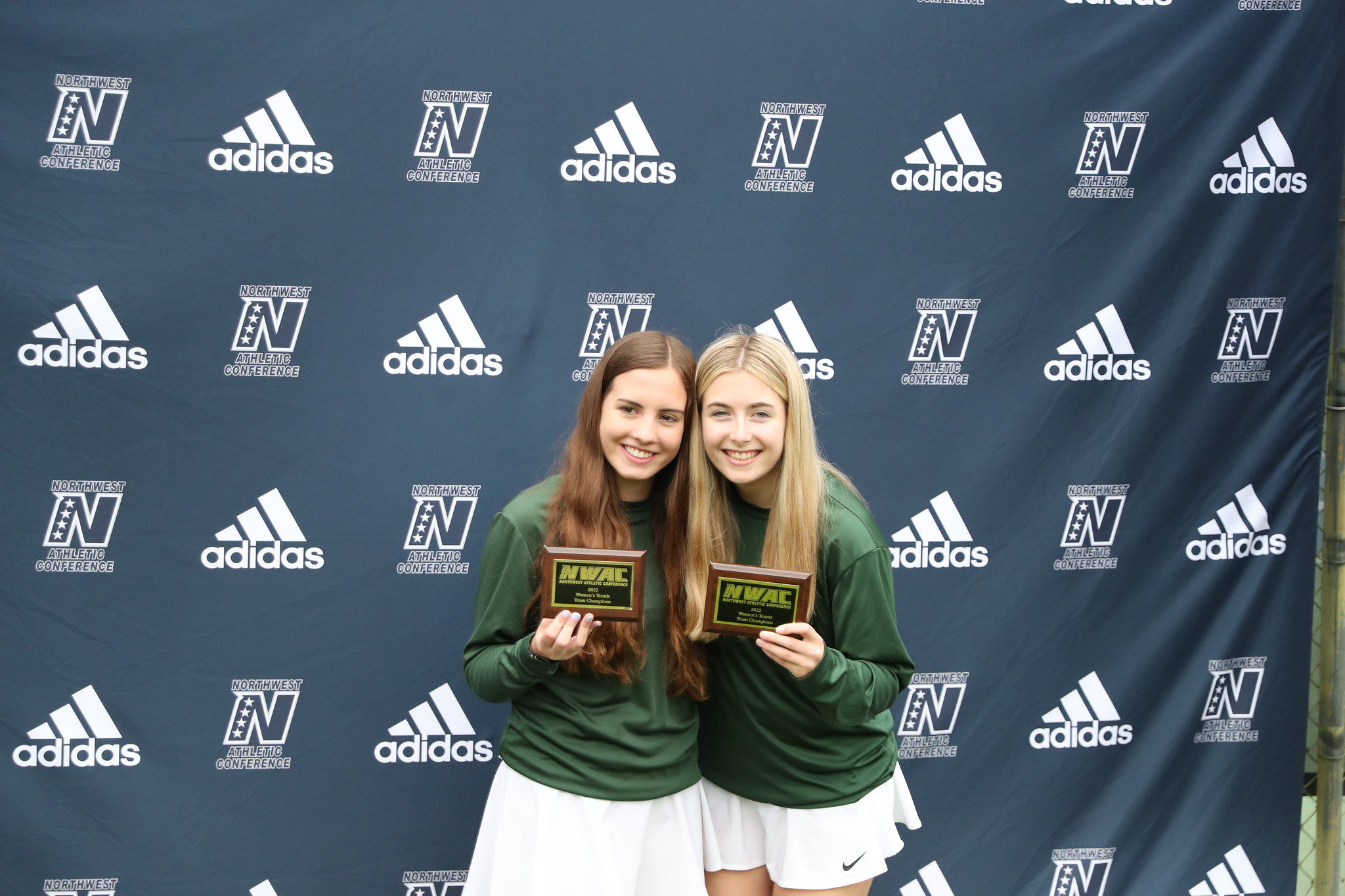 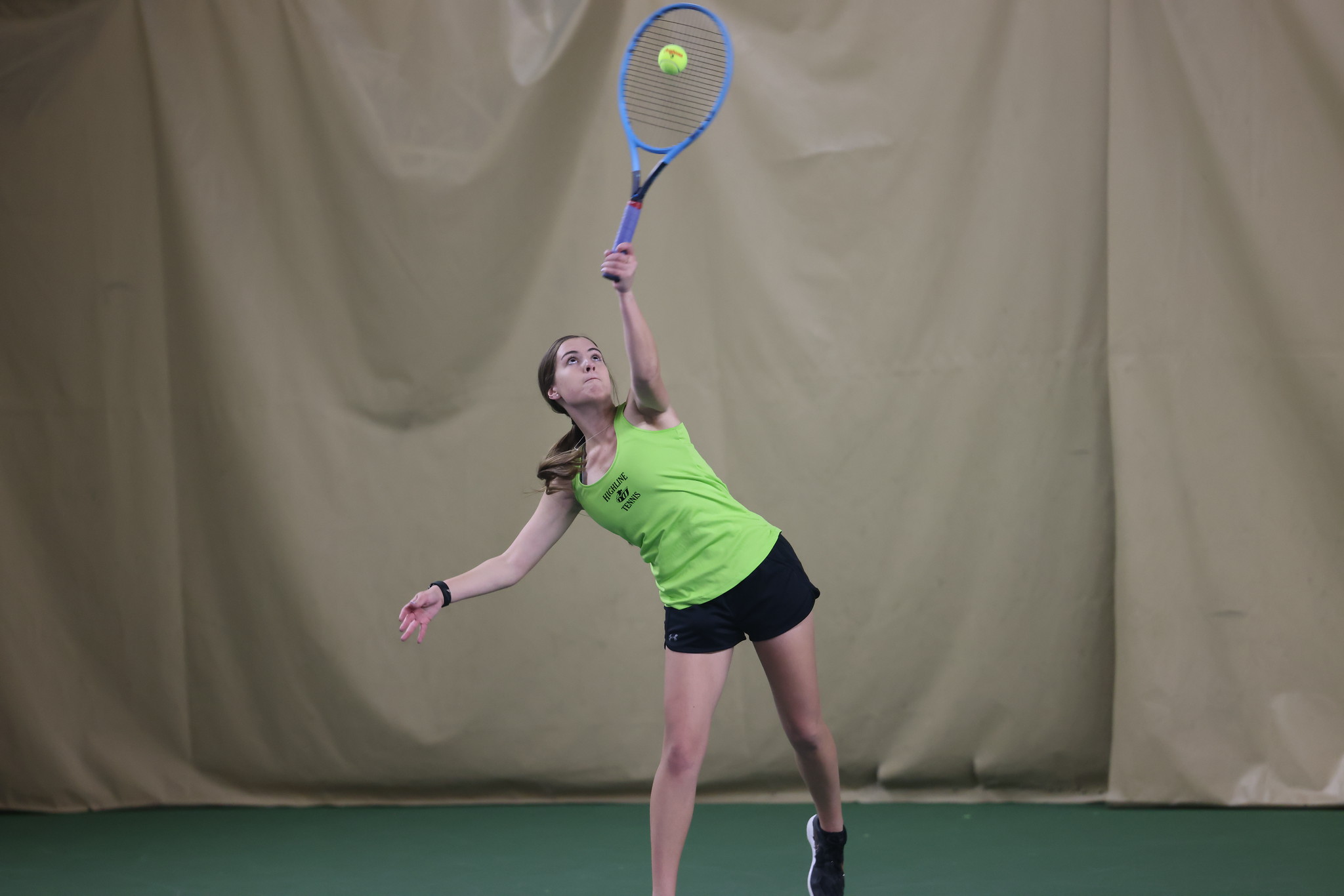 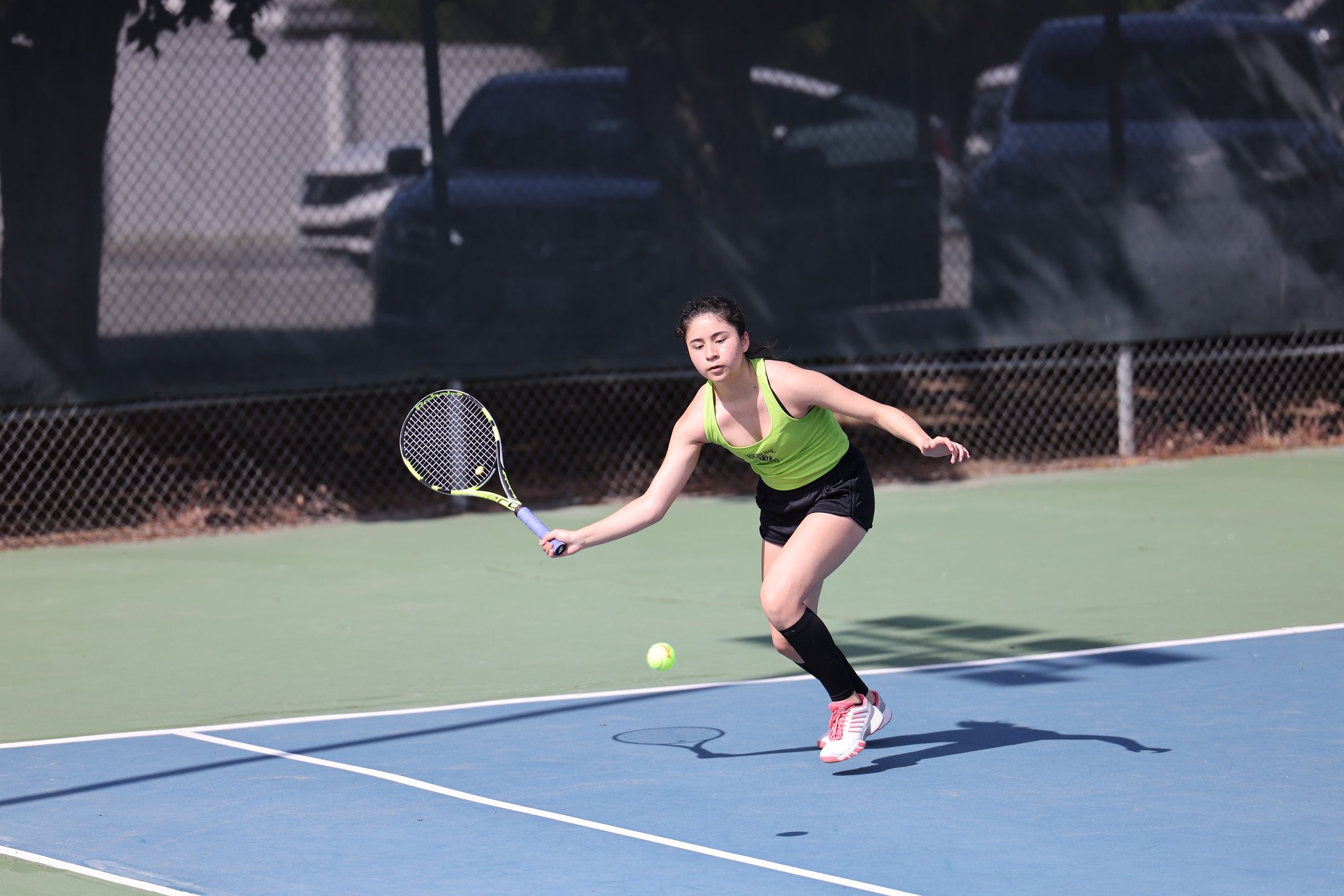 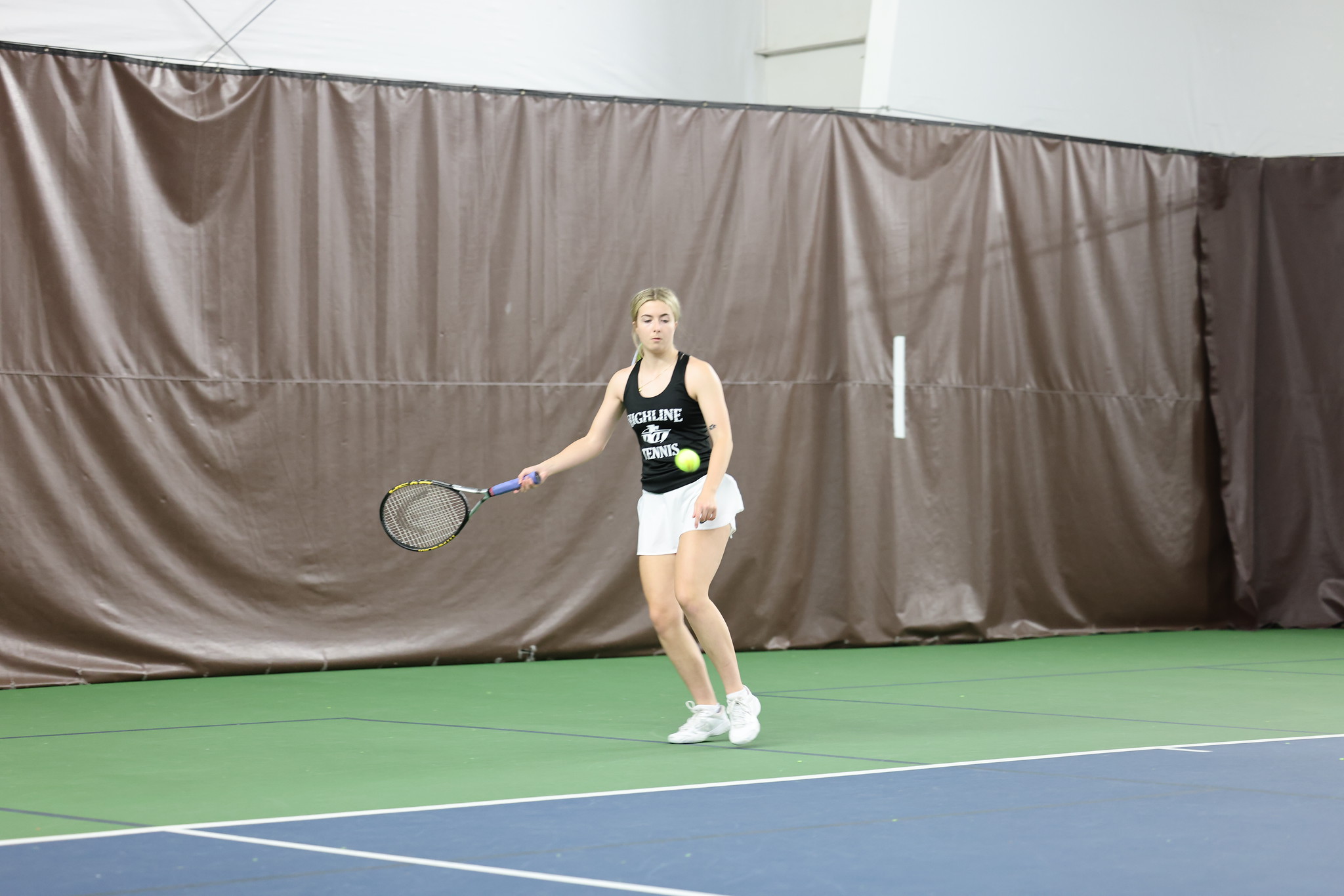 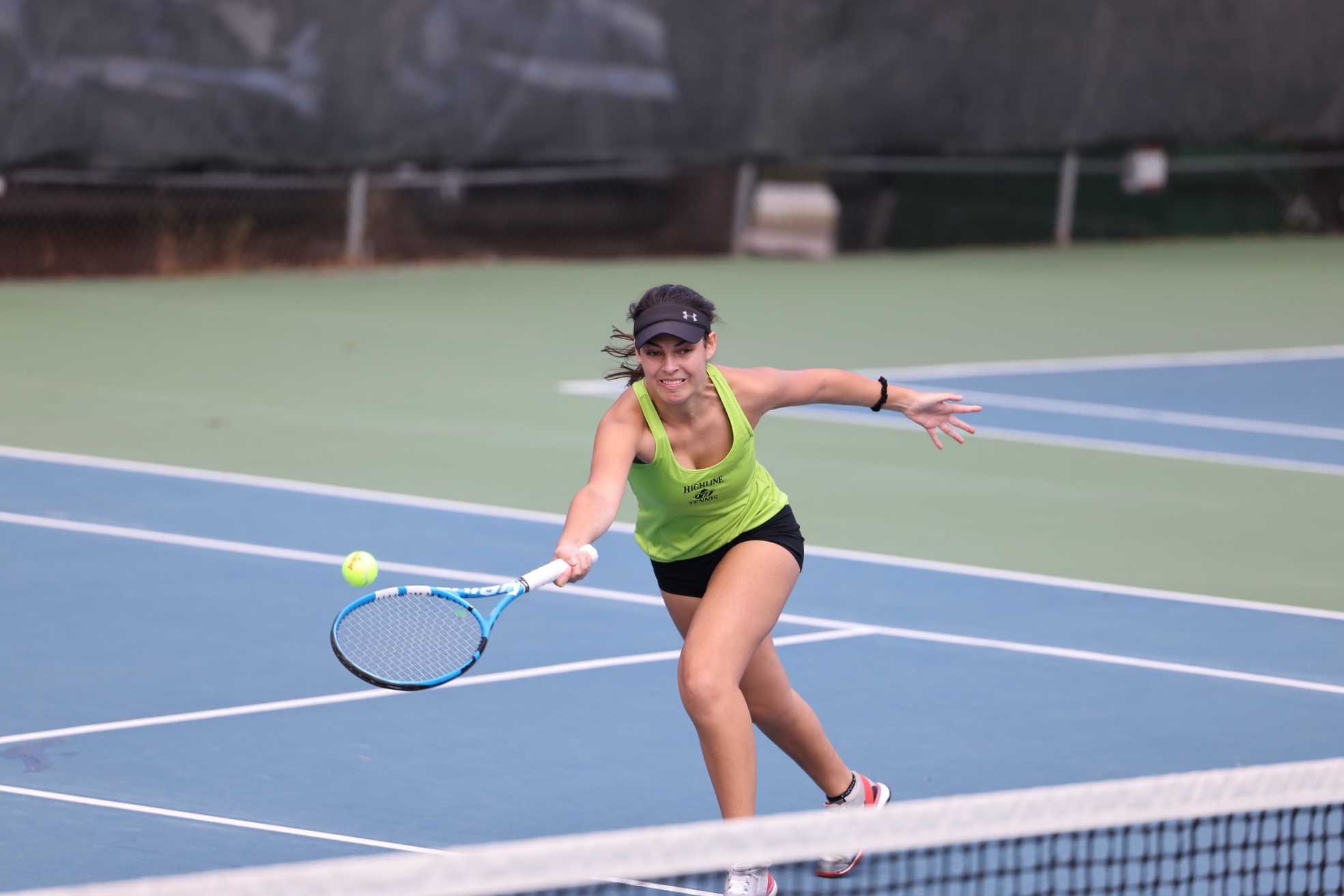