A TRADITION OF SUCCESS

A fine season by a freshman laden Highline Women’s Soccer team ended in the semifinals with a 2-1 loss to Clark College. Overall, the team went 12-3-1 and 9-2-1 in league play, winning the NWAC West Division.

Midfielder Meredith Udovich, with 8 goals and 18 assists, was named West Region MVP. Abby Carmel, Myka Carr, and Andrea Guiton were all named to the All-Star team with Head Coach Tom Moore once again received Coach of the Year honors for the West Division.

NWAC West Co-Coach of the Year 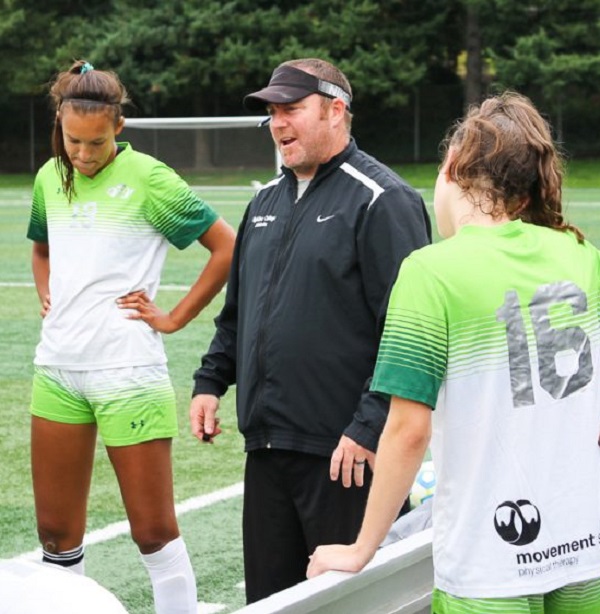 Highline College women’s soccer player Meredith Udovich were named the 2021 NWAC Baden Players of the Year on Tuesday.  From the NWAC press release, “Udovich was the conference’s best player at setting up her teammates, leading the NWAC by a considerable margin in assists with 18. Anytime Udovich had possession of the ball, there was an opportunity for the Thunderbirds to score thanks to her playmaking ability.”

Photos from the 2021 Season