In his first years as as Head Coach for the Highline Thunderbirds, Steve Mohn has led the team to an NWAC Championship in 2015 and was named NWAC Men’s Soccer Coach of the year.  His teams have made deep playoff runs in his tenure as coach.

Steve played two seasons at Highline (2004-05) under Head Coach Jason Prenovost. In the 2004 season Steve helped lead Highline to its first NWAC title and in 2005 as conference most valuable player he led the team to a Division Title and Quarterfinal appearance.

After graduating from the University of Washington in 2008 with a Bachelor’s Degree in History, Steve returned to Highline, this time as an assistant coach under Coach Prevonost.  Steve spent six seasons as an assistant coach in this position, helping lead the team to a record of 63-­‐21-­‐16 and a division title in 2008, two quarterfinals, four Final Fours, and one Championship appearance. Steve was then handpicked by Prenovost to take over as the Head Coach of the Highline’s Men’s Soccer program.

After his playing time at Highline, Steve transferred to the University of Washington. After playing two years at UW and trials with the Seattle Sounders and Portland Timbers, Steve signed with the Kitsap Pumas of the Premier Development League (PDL). In his four years with Kitsap he helped lead the team to the division title in 2009 and 2011 as well as the PDL National Championship in 2011. Since Kitsap Steve has been a mainstay in the Sounders U-­‐23 backline where he trains with some of the top players in the country. In the offseason Steve plays professional indoor soccer and has spent five seasons with the Tacoma Stars. In 2010 & 2014 he helped the Stars win the Premier Arena Soccer League national championship. 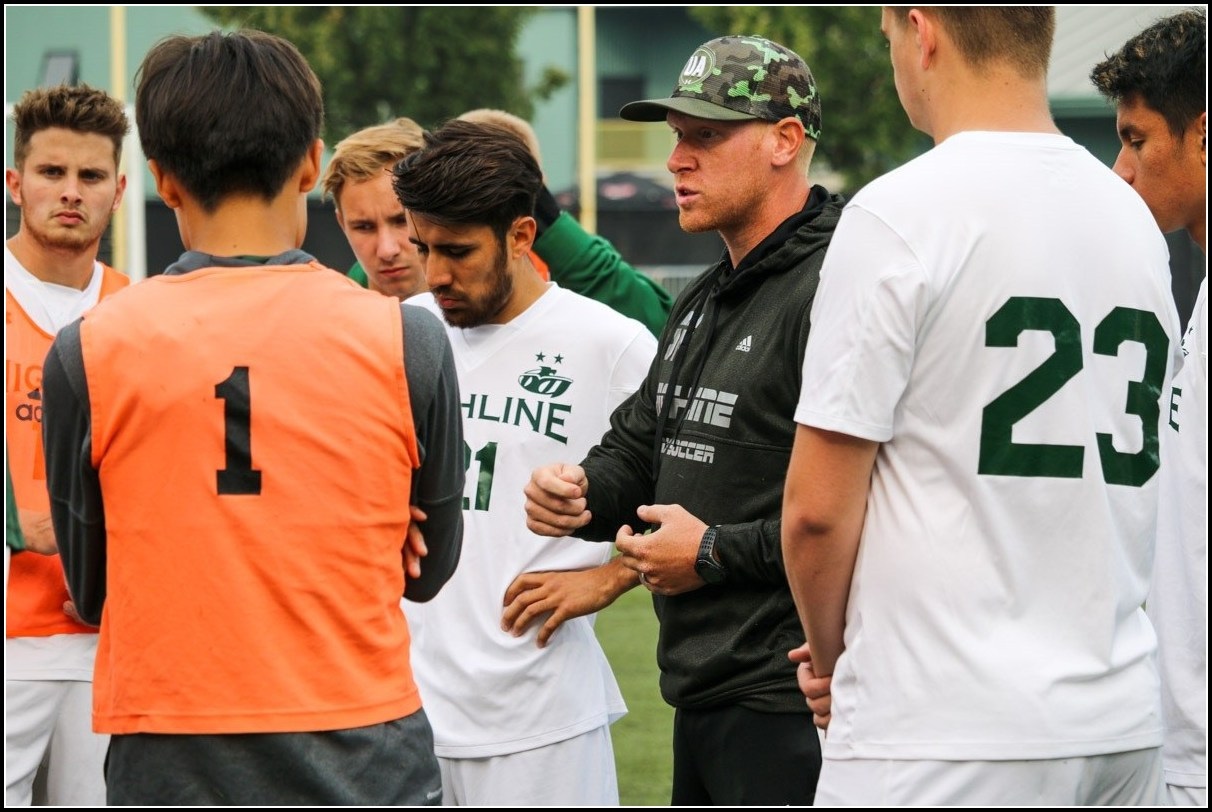